The town of Dorchester, located in South Boston was named after the town of Dorchester in the English county of Dorset. However, before settlers arrived it was originally inhabited by the Neponsett tribe. Dorchester is also the former home of a true American hero! In 1765, Irishman John Hannon was the first to introduce the American colonies to chocolate when he imported cocoa beans from the West Indies. He later opened America's first chocolate mill and factory in the Lower Mills section of Dorchester.

Here at Above and Beyond we try to create a legacy of our own, by being known as Dorchester #1 choice for residential and commercial window cleaning, pressure washing, gutter cleaning, soft washing and screen repair. We always offer top-notch service with a friendly smile. We hope you'll give us a call soon so that we can make you another loyal, happy customer!

A Few of Our Services

We do more than just window cleaning. Check out some of out other services below! 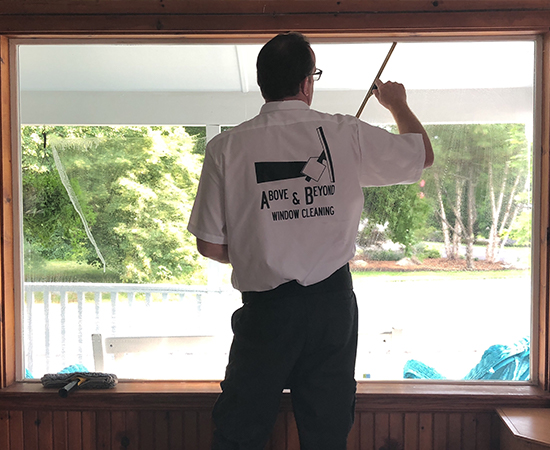 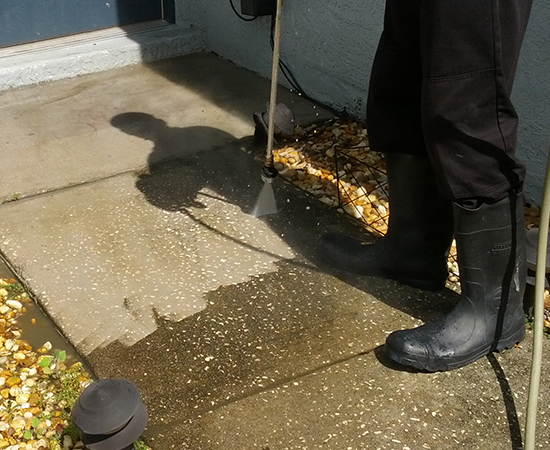 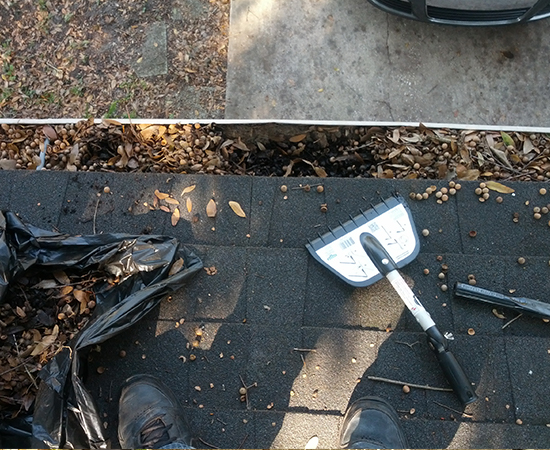 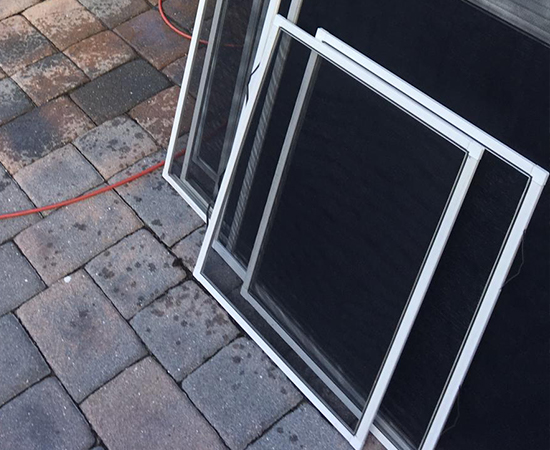 Get an Instant Quote Right Now